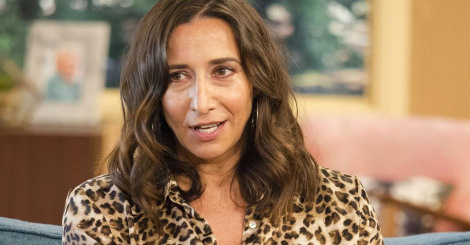 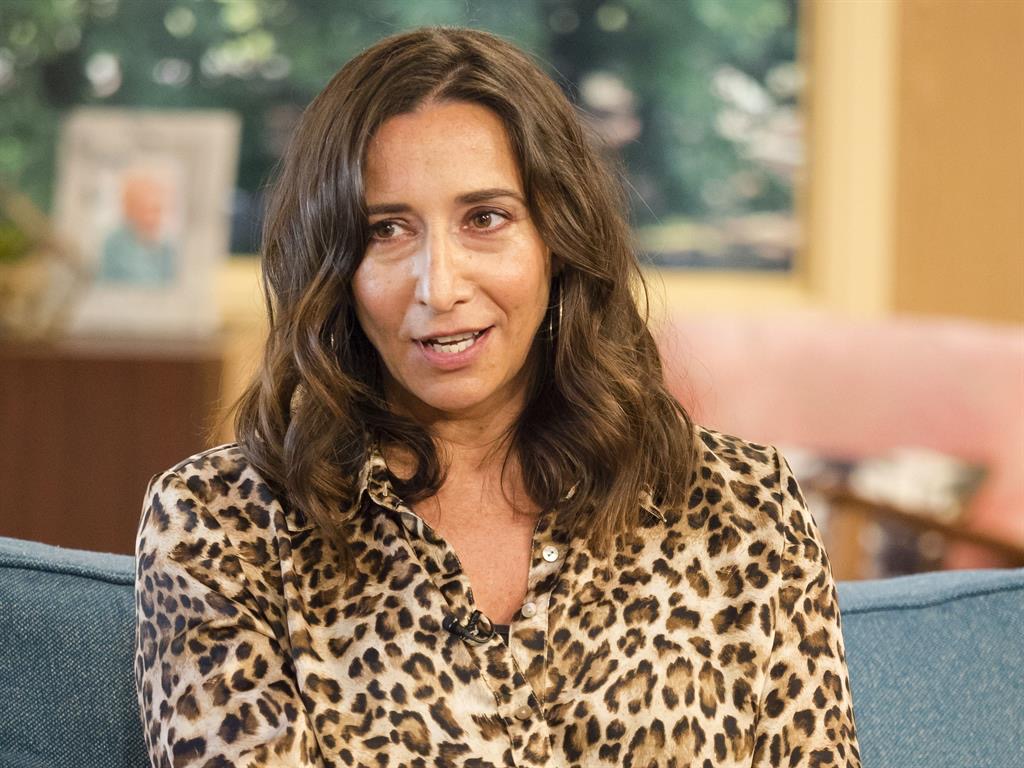 Forgive the blowing of my own brass instrument, but I’m going to start this piece by telling you how successful I am. In a shiny 30-year-career, I’ve written for the nationals; had columns in many glossies; created and hosted podcasts; devised a TV series (Dead Famous for Living. Go watch it, I might still get a cut); guested on many TV shows; hosted one TV series (What Men Want. The irony); and presented radio shows for the BBC for years.

I share my CV not for a This Is Your Life audition, but because I want you to get a full, real, picture of my ‘loser’ situation and that of many renters.

For this article is about midlife renters. (I’m 56.) And the shame of midlife renting. (‘Shame’ wasn’t in the commission: but shame, for me, it is.)

I feel for each and every one of those people because, if they are like me, they will hate renting.

Renting when you’re young is bad enough – decrepit buildings with flatmates who Post-it their milk in the sectioned-off fridge – but when you’re older? When your peers have paid or are paying off their mortgages and you’re selling fillings – not necessarily your own – to cover your rent? When they’re making life-changing profits by selling-up and downsizing and you’re buying yellow stickered own-brand beans? When you, most importantly, crave a home and your home is not – and never will be – really yours? It, yes, feels shameful. And painful.

Let me tell you my story.

At 35, after years of working incredibly hard and with no financial help from anyone, I bought a flat in north London. As a single freelancer, this deal was as big as the tiny flat was ridiculous. (The bath was almost the same size as my feet.) But I didn’t care. I loved that scuzzy one-bed. I loved that I could decorate it however I liked and loved that I had never – not even as a child – felt so secure in a home. (I have never lived anywhere longer than five years.) Then an obviously-troubled neighbour moved in next door. She wore a square of bright blue eyeliner on her lower lids; only ever bought cat litter and cotton wool; and she sang – loudly – from the Yoko Ono songbook. I stupidly asked her to not sing quite so loudly from the Yoko Ono songbook — and that was it. For six months she terrorised me: screaming at me on the street; buzzing every flat in my building at 3am, declaring me a ‘c*nt’; throwing stones at my window… And then my dad was diagnosed with terminal cancer.

What I should have done was rent the place out and move on — but my assaulted brain couldn’t cope – not least with managing a property or getting it in a fit state to rent out – and I made the second-worst decision of my life. I sold. (The worst was not getting knocked up by a potential buyer. No kids, no partner, no home: I’m the unholy trinity of ‘let’s hope reincarnation is a thing’.)

I sold, put the money into an account for my next home deposit, and was then punched in the throat by the 2008 recession. My writing earnings went from £1k a feature to £120 – sometimes £0, ‘but exposure’ – and my dad died. Big grief and little properly-paid work meant I lived off my savings and I was back in the world of renting.

Which was traumatising. Finding (then) £1,200pcm often proved impossible, so I would then be ‘hidden homeless’ and sleeping on friend’s of friend’s sofas. Renting/sofas/renting went on for 10 years — and in that time I moved 30 times; 19 in an especially devastating 24 months. (I remember tweeting about this, and a bloke saying he’d moved often, too — but it was worse for him because he had children and had to move them/their lives, too. Yes, an awful upheaval — but still with family, support and love around you. Moving totally on your own – often to a different city; one of my moves was to Manchester – has its own, equal, challenges.)

I rented – and shared – flats that had unemptied bins, doorbell-ringing late-night visitors and unflushed loos; syringes in the bathroom; a male stranger walking in on me as I lay naked in bed.

The highlight, though, was the dark, dank, depression-in-brick-form room I viewed where I was told I’d be sharing the bed with a stranger. ‘He works through the nights so you’ll hardly see him.’ (I resisted.)

Almost five years ago, priced out of my home city of London, I moved to Hove in East Sussex. Where I could afford (still almost a grand a month) to live on my own.

But, despite having a really fabulous and kind landlord, I still hate renting.

I can’t decorate this place so it looks like mine; I can’t make structural changes so it feels like mine; I can’t do anything to make it be mine. Because it isn’t mine. This beautiful flat could be taken away from me at any time. My landlord might want to sell it, or, like my previous landlord, might want to evict me (just before Christmas during a pandemic) if I dare ask for the hot water, oven, washing machine and bathroom window to be fixed.

No home equals no security — and we know what Maslow and his Hierarchy of Needs had to say about that. (TLDR: we need a secure home to thrive.)

I don’t just hate renting because I’m paying a small fortune each month to pay someone else’s mortgage; I also hate it because that isn’t acknowledged and renters – especially midlife ones – are seen as ‘less’. We don’t own because we didn’t work hard enough? Oh we’ve worked hard enough — but, if we weren’t lucky enough to inherit or buy with a partner or ‘buy at the right time’, working 25/8 will never be enough. Without your house to sell now, do you think you could buy a £500,000 one-bedroom flat (the average Hove price) on your current earnings?

And that’s another truth that keeps me up at night. (Along with the draught from my bedroom window frame that I need to tell my landlord about. Another renting fury: friends who say ‘I’d love the freedom of renting! Owning a home has so many responsibilities. At least you don’t have any.’ And that will be a great comfort to me when I have nothing to sell to pay for my care when I’m old and dying. The security a home gives you continues until your very end…) Our rents cost probably twice as much as your mortgage – if you still have one – and how are we going to keep earning that kind of money when we grow older and, apparently, more unemployable? My 3am sweat-fret last night was about just that.

I feel for each and every one of us older renters: not just because renting can feel shameful (I feel embarrassed when I tell people ‘I only rent’; I feel they’re making an instant – wrong – decision about me and my life) — but because it’s never-ending. How can we save for a deposit? For your horror (renters)/joy (owners), London average rents for a one-bed are between £1,500 and £1,600pcm — and prices in 48 council areas are now classed by the Office for National Statistics as unaffordable when compared to average wages.*

Something needs to change to help us older renters. Perhaps building more housing stock? Or stopping money-laundering – price-escalating – property-buying in our capital? Or by simply making banks realise if you can afford £1k a month for rent, you can probably afford a £500 mortgage?

Of course, none of this will change while we’re still alive. Generation X are the blessed ones? I wouldn’t bet your house on that.